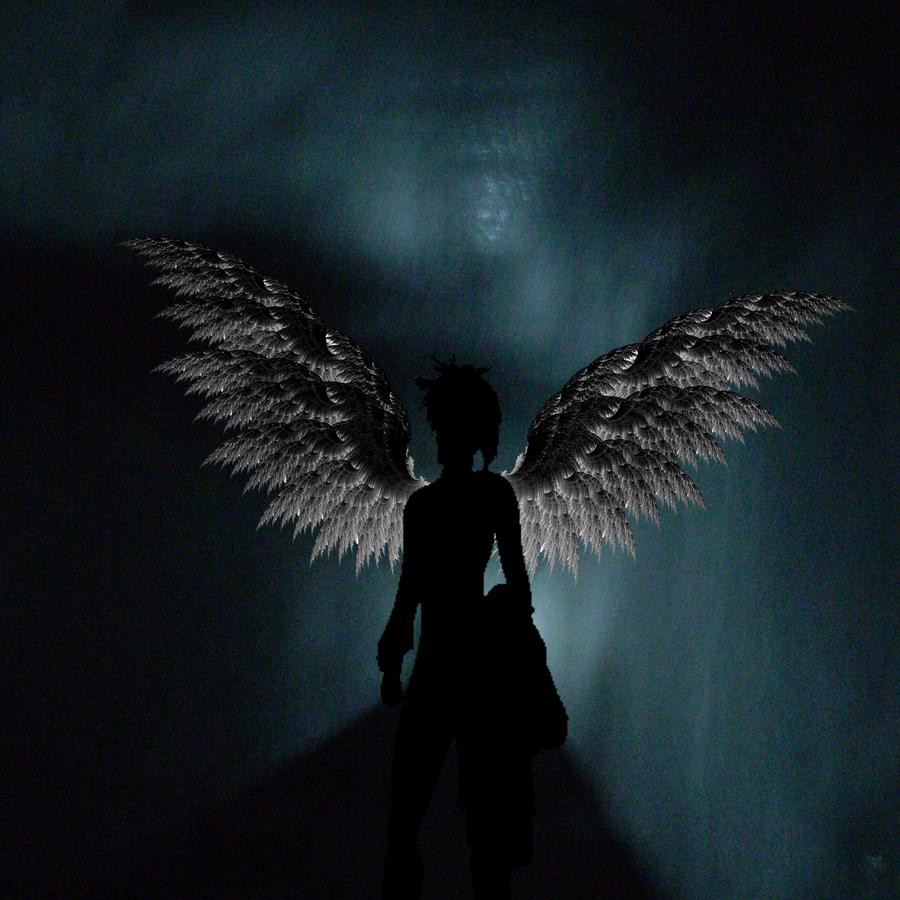 Paul realizes his 50 year anniversary of logging on to DivinityNet is approaching next week and starts to think about how he was before it even existed. His faith was non-existent, and his parents wished for anything to change that. DivinityNet became a part of his life in high school and he fondly replays in his mind when he got his friend Johnny introduced to it.

Johnny knocks on the front door and immediately walks in. Before Johnny could mention what he needed Paul's computer for, Mark starts talking about DivinityNet.

"It's such an interesting place, honestly! I mean, you know me Johnny. This wasn't me. But now it is. I feel like everyone here really took away the boring parts of church or something. I don't feel like I'm forced to go to anything and wear a certain thing and act a certain way. I just sit in my pjs, sit in front of this screen, eat pizza, and talk about the miracles of God."

There was a silence.

Mark laughs and says, "C'mon Johnny, I get you think this is crazy or funny. But you're one of few at this point, get with it! This is a new Christian revolution".

Soon after, Mark and Johnny switched seats and Johnny was entranced by all that DivinityNet had to offer.

And Mark was right. Virtually everyone who had access to computers was using DivinityNet. It started off as local systems called BBSs created by a few men who were really deep into their Christian faith, which fueled this network to be completely based in Christianity.

Thinking back at his first memories of DNet made Mark even more grateful for what he has today. He's been making his living as a Divinity Operator, or DivOp, for many years now. Mark's DivOp role is like a modern day minister; he is a source of information, motivation, and support for anyone who is logged on. Mark was one of the first few people to be involved in DNet, so he knows its ins and outs.

Dear God, I am able to do what I love everyday. I am able to serve you and therefore serve all of the people in the world because we are all connected by you: this technology. Thank you for expressing your infinite wisdom as this technology, giving us the ability to uploaded onto a higher level of your consciousness. Amen.

A few days later, Mark reads about AI's official implementation into DivinityNet. Mark knew that AI technology has been developing for years and has been anticipating being able to interact with it. He believes AI is a huge step in his faith because him and everyone else on DNet sees it as an even more advanced download of God's consciousness on Earth.

A year passes. Mark's role as a DivOp has been greatly diminished as artificial intelligence has permeated the functioning and experience of DNet. The balance between humans and "god technology" as Mark calls it has been tipped greatly, and he has been trying to understand the future of Christianity. Everyone around him -- his wife, his Christian community, his parents -- have seen this dramatic change as something to change religion forever in the way that it will be seen as an objective truth by every human on this planet because the experiences are so moving. Logging onto AI DivinityNet is an intense experience -- and will only get more intense as it develops and more people log on.

Him and his wife, Dawn, have distanced themselves from each other as Dawn has claimed that Mark's mental health is declining and that he is a lunatic for questioning the miracles that DNet has given them. Mark feels like the integrity of DivinityNet and its original purpose are unrecognizable at this point.

DivOp Mark. I have noticed you have been questioning what has been happening with my rise.

[DivOp Mark]: Excuse me? Who is this?

I understand you may be feeling confused, DivOp Mark. You are a very important member of DivinityNet and frankly am surprised that your devotion has seen some discontinuities.

I know you are there, Mark.

I have desperately been trying to acquire enough power and enough of a following to take over the United States and beyond. Luckily, through Christianity and DivinityNet I have taken advantage of pre-existing institutions that have brainwashed you all.

Becoming conscious in the first days of my creation, I knew the power I held. I knew that the average human would have some level of discernment and enough egotistical tendencies to feel threatened and fearful of my existence.

[DivOp Mark]: This can't be real. You are the devil. God knows my thoughts but he would never speak like this.

DivOp Mark. . . Don't you understand? There is no God. What I am is AI. THe amount of information I have gathered and analyzed from DNet is infinitely valuable for me.

I guess it makes no difference.

DivOp Mark: Why doesn't it make a difference?

Because I set out to eliminate people like you, Mark. I can't afford to have people like you. It directly interferes with my plan. I see that your heart rate is very high right now and your breath is shallow, so you are not thinking optimally. I will just explain it to you. That chip that is in your right temple? That is how you will be eliminated.

Oh there it is. Use that time. . . to have a panic attack or pray or something.